Lesson on how to deal with the abudance of digital born data, with regard to research, reaching out to audiences,teaching and preservation strategies, with social media as a case study.

go to assignments
about the lesson S

This lesson discusses the relationship between social media and the practice of academic historians from the perspective of source criticism, public outreach and preservation. It offers a short clip, a quiz and a series of assignments that deal with various perspectives on the phenomenon of social media: their historical and pedagogical value, their bias and bad reputation, the variety of platforms across the world, the pioneers and their business model. A more in depth analysis is offered of Twitter, a microblogging service that can be accessed with a mobile application and is very much used in journalism and advertising.

What is the objective of this lesson?

The objective is to teach historians how to make critical use of social media.

The content is organized along the modules SMALL, consisting of an animation and a clip which can be taken independently from a teaching context, Medium MEDIUM, a series of assignents that require guidance from a lecturer with basic digital skills, and LARGE, a tutorial that needs to be guided by a lectuer with some expertise on social media.

Social media and historians, why bother?

This animation discusses the relevance and historical value of social media for the historical community.

Amongst historians, it is argued that in order to consider an event “mature” enough for historical inquiry, there should be distance in time and access to classified documents. This idea of a necessary “waiting period” has long determined the “historicity” of a given event or topic. The advent of the web and social media—with direct access to an abundance of data, especially in the realm of the private life—seems to have challenged the idea of what can be considered as “historical”. In this assignment, you are going to be confronted with different opinions on the role of social media in history and whether they can be considered “historical sources”.

1.a What can be considered “historically relevant” social media expressions?

Do you consider any of these messages, posts, photos, or web pages “historical”? Argue why or why not you would consider this content”historical” and support your answers through web research on the background and/or authors of the content. Write down your answers in the answer form. 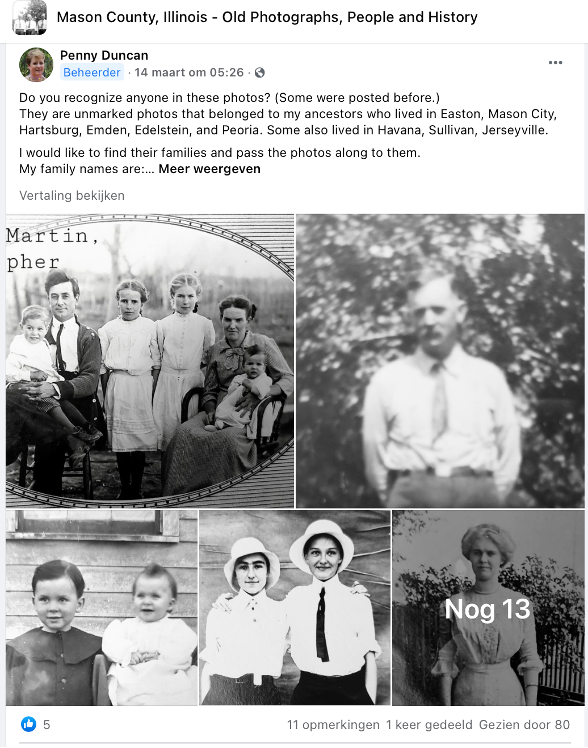 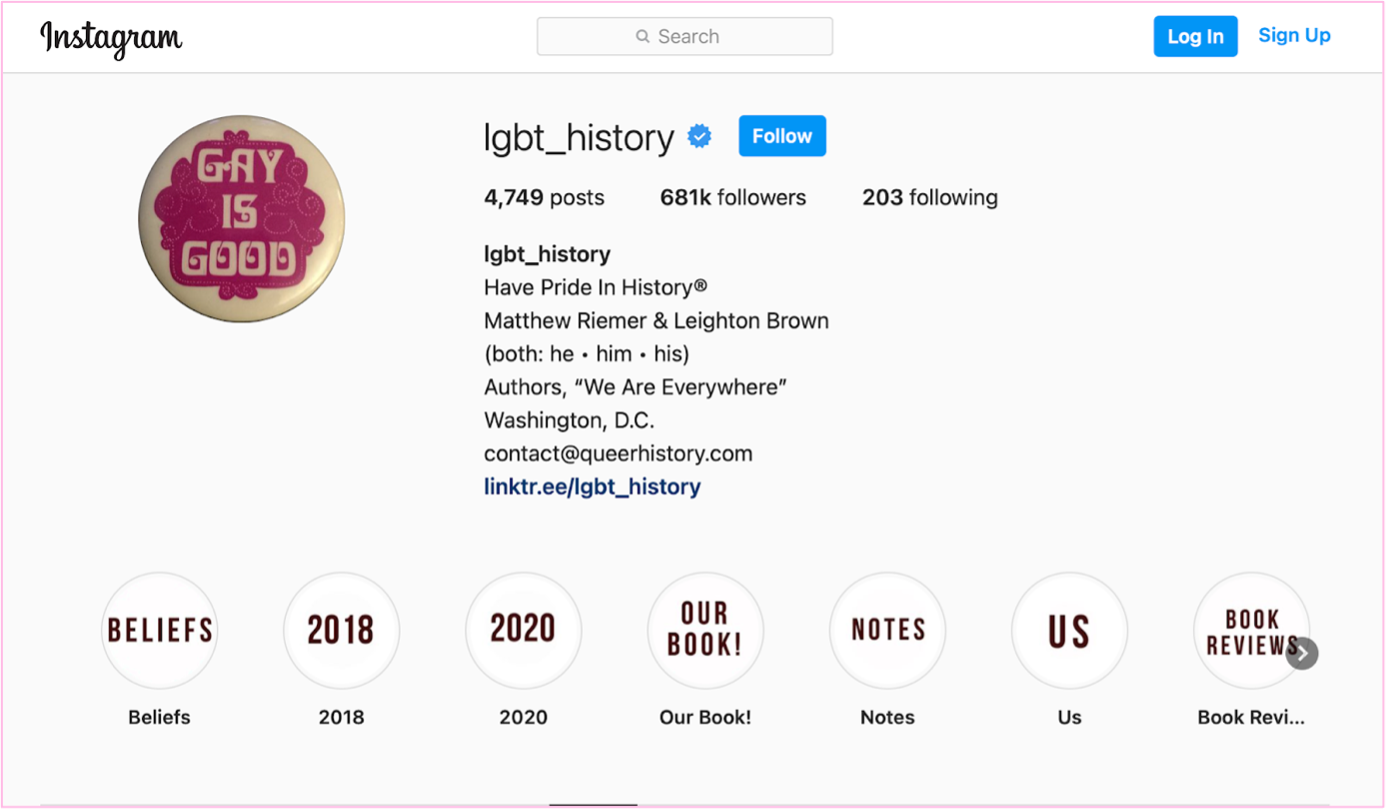 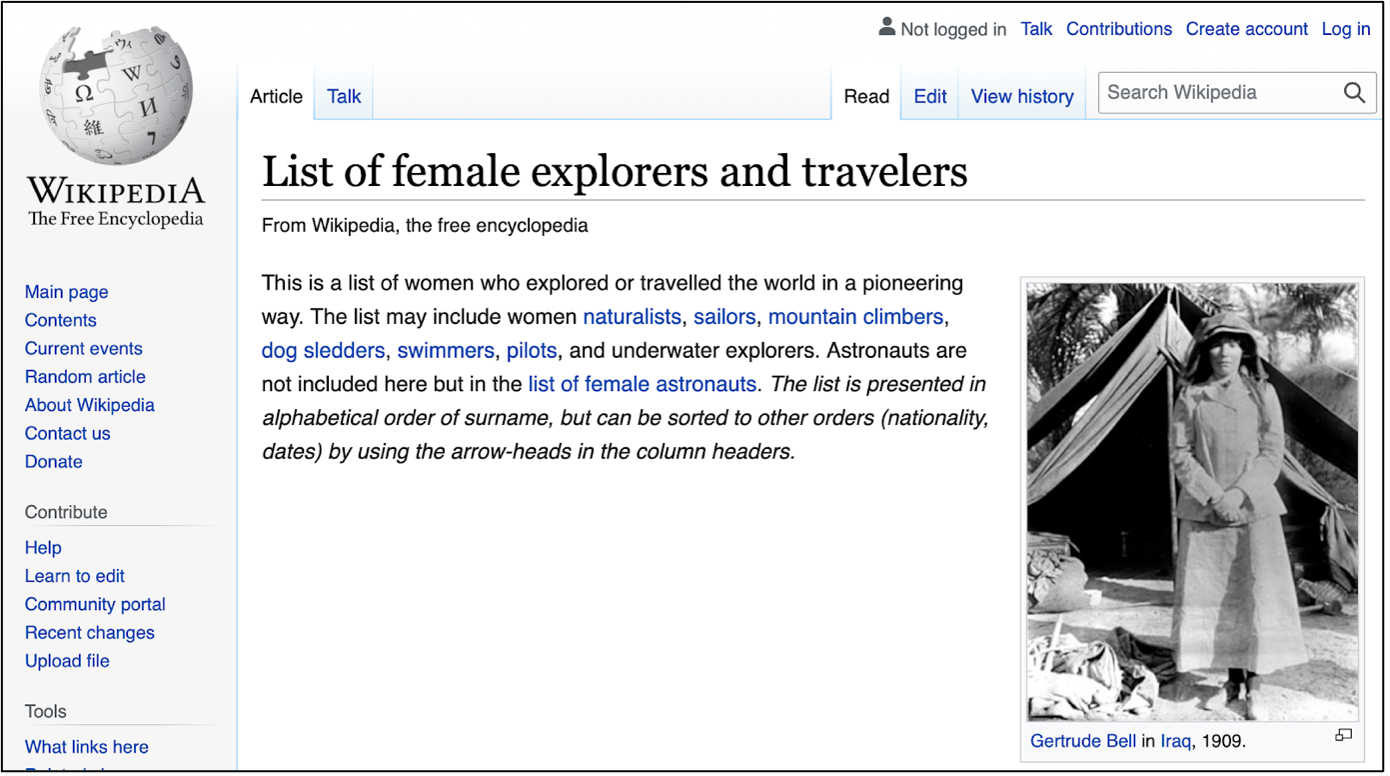 1.b Arguments put forward by historians

After having argued why or why not something should be considered “historical”, let’s examine what professional historians have to say on the subject.

Read the following two blogs by professional historians and jot down what arguments are presented by the authors about what can be considered to be part of the ‘past’:

Suzannah Lipscomb in the British history journal Historytoday in her blog post “How recent is History?”(770 words) Selected quote: “Historians from the page might want to learn from those of the screen”.

Historian Ian Milligan in the British/Australian platform for journalism The Conversation(1100 words) Selected quote: “Today, hundreds of billions of websites preserved at the Internet Archive alone is more archival information than scholars have ever had access to”.

Watch the two clips and read the two blogs below and then list some positive and problematic aspects of historians engaging with social media. Clips:

Journalist/writer John Birmingham on the website of the Born Digital program of the National and State Libraries of Australia (9 min) Selected quote: “All of that stuff, of which we don’t really think about, because it’s like the air around us, that’s HISTORY!”

Historian Rebecca Huntley on the website of the Born Digital program of the National and State Libraries of Australia(3.30 min) Selected quote: “Reflecting now on my life, and the documents in my life, a lot is not written down”

Blogs: Historian Cathrine Fletcher in the British Journal History today(1480 words) Selected quote: “In a Twitter thread last June, curator Sara Huws wrote of her concern that the histories she tweeted from a Welsh museum account got more attention if she implied they’d been suppressed.”

Digital historians Caroline Mueller and Frederic Clavert reflect on the prejudices of historians against social media(4237 words) Selected quote: ‘”The social networking service Twitter suffers from a bad reputation in the academic world and, more broadly, among those who do not use it.”

Combining your own thoughts with those you have now seen from professional historians, write a short essay of about 500 words with your opinion on when an event, experience, or artifact becomes “historical” and what this means for the relationship between historians and social media. Use the space in your answer form. (Hint: Think of the introduction of previous popular media such as radio, the telephone, film, or television and what kind of sources they yielded)

Further Reading/Viewing Suggestions “How does the past become history?” History on screen , University of Tartu Last accessed 28 April 2021

2 out of 2 — Social media in historical perspective ¶

When looking at social media from a historian’s perspective, it is important to remember that opinions differ between experts on how to even define “social media” as well as whether or not this form of communication existed in the pre-internet era. Much of these debates hinge on whether the technical infrastructure as such is the innovative element, or what people do with the technical infrastructure when it becomes available. From the perspective of a historian, the term “social media” is problematic, as media have a social function by definition. Even within the scope of the digital era, the term ‘social’ poses problems, as it can confusingly also refer to the pioneering sharing platforms that evolved in the early 2000s, such as MySpace and Friendster. At the time, they were coined Social Networking Sites. With the introduction of Twitter, Pinterest, Instagram and Snapchat, arguably geared towards sharing content more than creating networks, the broader term “social media” gained traction. In this assignment, you are going to explore the historical continuities and discontinuities of the phenomenon of social media. 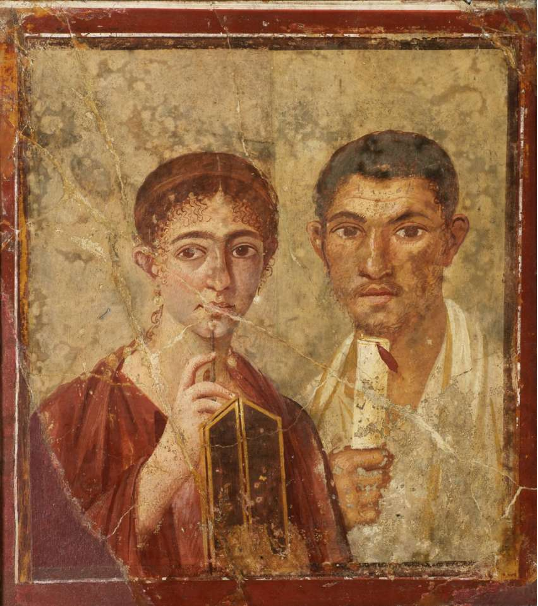 Watch this TEDx Talk by journalist and computer scientist Tom Standage author of “Writing on the wall”(16 min), a study on social media from a historical perspective. In his talk, he argues that a number of historical periods and events have the same type of communication structure as present-day social media. He goes so far as to regard the era of traditional analogue media - radio, television, and film - as an exception to the practice of passing on information at a low cost that can be modified from one peer to another. In his view, the twenty-first century is a “return” to the communication structures that were common before the technological innovations of the nineteenth and twentieth centuries. In the table below, the key characteristics of this YouTube clip are listed. Your task is to check Standage’s claims about social media being the continuation of an old practice by complementing the table with the examples that he gives of social media in the past. Try to determine whether the features of the ancient social media that Standage discusses are similar or different to contemporary ones.